You are here: Home1 / Aerospace Industry

The aerospace industry, an essential pillar in the Spanish economy

In the last decade, the aerospace industry has become more than a lifeline for the battered economy following the last recession. Moreover, it has proved to be a key element in the economic and industrial recovery of our country and the rest of the European continent.

The growth of the Spanish aerospace sector has been unstoppable and, although it is still far from reaching the level of other, much more industrialised European countries, the gap has been significantly reduced.

Spanish companies in the aerospace and aeronautics sector have become more competitive and are now present in international markets, where they are already awarding highly significant projects and contracts.

But, exactly, what sectors does the aerospace industry cover?

And why has it experienced more notable growth than the other sectors?

Knowing this, and being aware of the wide range of activities that make up the aerospace industry, it is not difficult to imagine the size of the sector, both of the main activities, as well as the subsidiary and complementary ones.

But what has made Spain the fifth largest European power in aerospace?

Although it is a sector that is rather unknown to the general public, Spain has always been a pioneer in aerospace technology and aviation development. Not in vain, our country was the architect of almost 10% of the technology that led the European rover, in the ExoMars expedition, to roll on the surface of the red planet.

Currently, the main driving force of the Spanish aerospace industry is exports, which represent 80% of the total business volume, which already reaches 9,700 million euros.

Among the activities that push Spain to the forefront of aeronautics are
The manufacture of aircraft, entirely Spanish, such as the C-212, CN-235 or C-295.
The final assembly of the largest military transport aircraft, the Airbus A400M; or the A350 XWB commercial aircraft, among others. This process is carried out in the Airbus Group’s plant in San Pablo, Seville. It is also the first time in the history of Spanish aeronautics that an assembly line of such magnitude has been established in Spanish territory.
The development of the ‘Eurofighter’ fighter plane program, manufactured in Spain by the Airbus Defense and Space Division.
The design and distribution of a wide range of maritime surveillance and in-flight refuelling aircraft, a sector in which the Spanish market is becoming increasingly important.
The manufacture, by the Airbus Group, of components and aerostructures with composite materials: stabilizers, different fuselage sections, hatches, ventral hulls, among others.

In addition to the four Airbus divisions in our country (Defence and Space, Operations, Military and Helicopters); a good number of other companies in the Spanish aerospace sector, promote the good numbers of the industry. 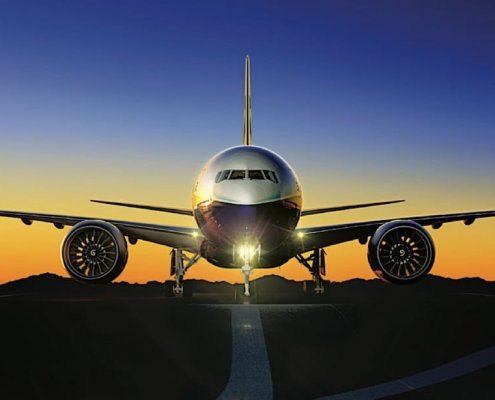 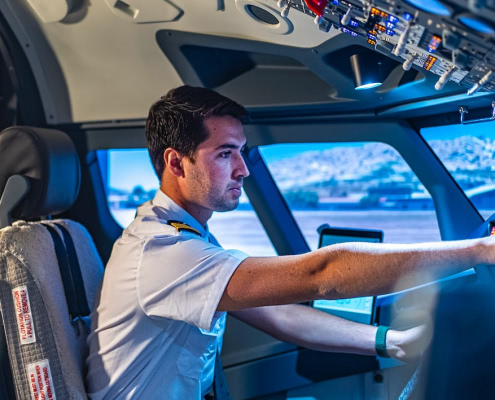 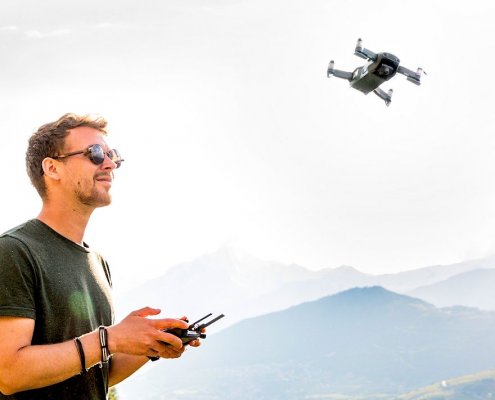 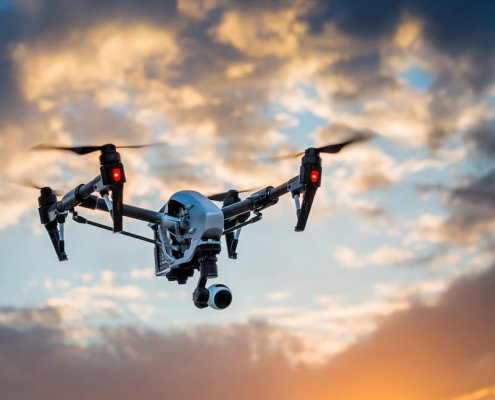 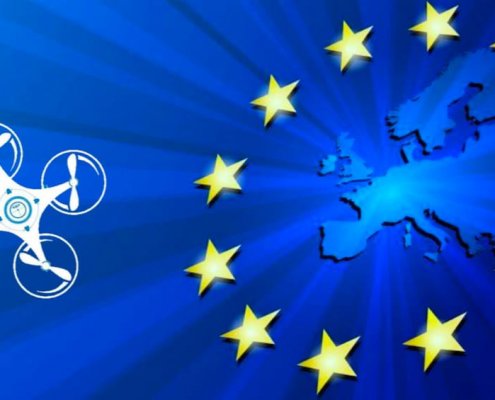 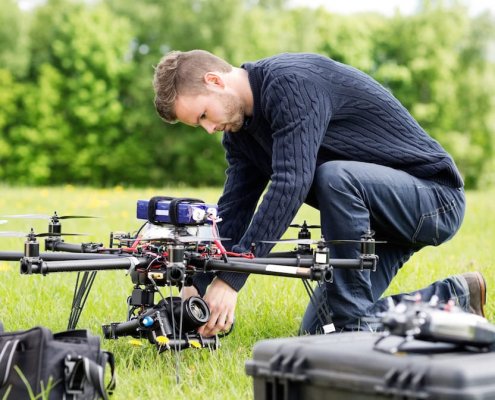 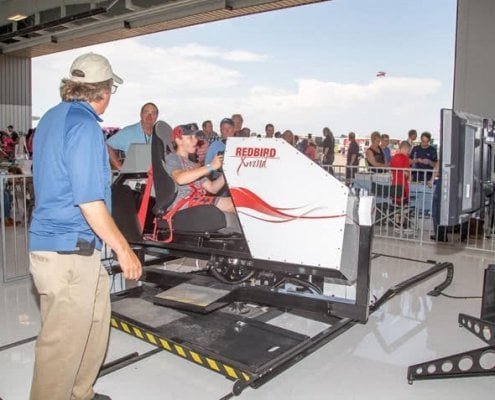 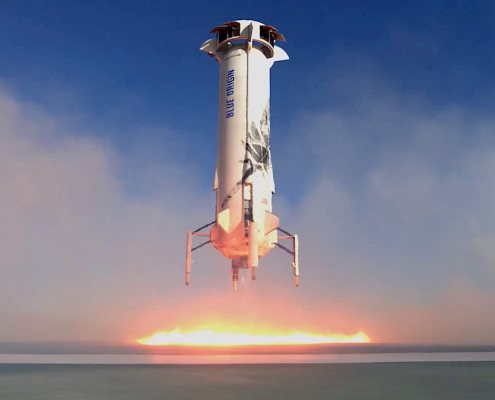 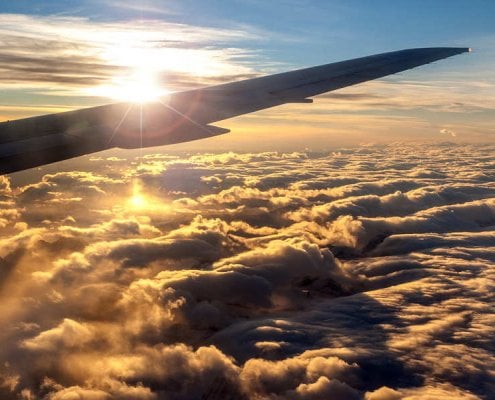